Were you looking for the similarly named LHS Shipping Co. Cargo Ship from Jolly 2?

Unknown
The LBM Shipments Inc Warehouse is the primary location you play in during the events of Jollibee's: Phase 2.

The warehouse is just like any other warehouse, with boxes, large shelves to contain the boxes, a forklift (that's used in one of the Jobs), and more.

It's a warehouse right across the street from Jollibee's where various boxes containing objects of any kind are taken before being shipped elsewhere. The animatronics from the first game were moved there after the closure of the restaurant they inhabited. On August 17th 2037 the unnamed protagonist start working here as a nightguard.

The warehouse is the main setting of Jollibee's: Phase 2. The animatronics will roam the halls of the place, trying to reach the office to kill the player.

Before the release of the game, some fans speculated the warehouse was the Jolly Entertainment Underground Facility from Jolly 3: Chapter 2. 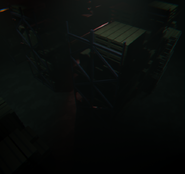 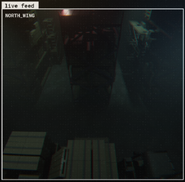 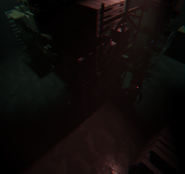 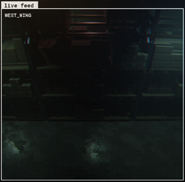 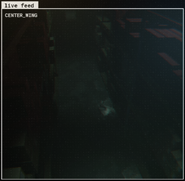 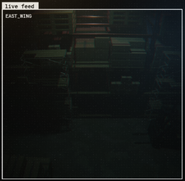 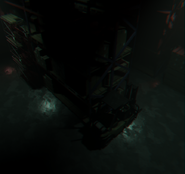 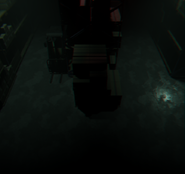 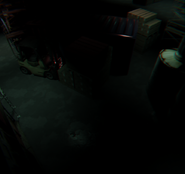