Withered Jolly & Withered George visits the Assembly Line to get closer to the player.

In the night 3 minigame, when Antonette says "This Will be Your Last" then, there is a 50% chance that the crusher will activate. You have to repeatedly mash the up and down keys (buttons in mobile version) alternatively to back away from the crusher. Doing this for about 1 minute and 30 seconds to 2 minutes will allow you to continue.

Withered George on the camera.

Withered Jolly on the camera. 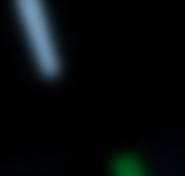 The first image of the player waking up on the assembly line.

The second image of the player waking up on the assembly line.

The Assembly Line activated with it crushing up & down.